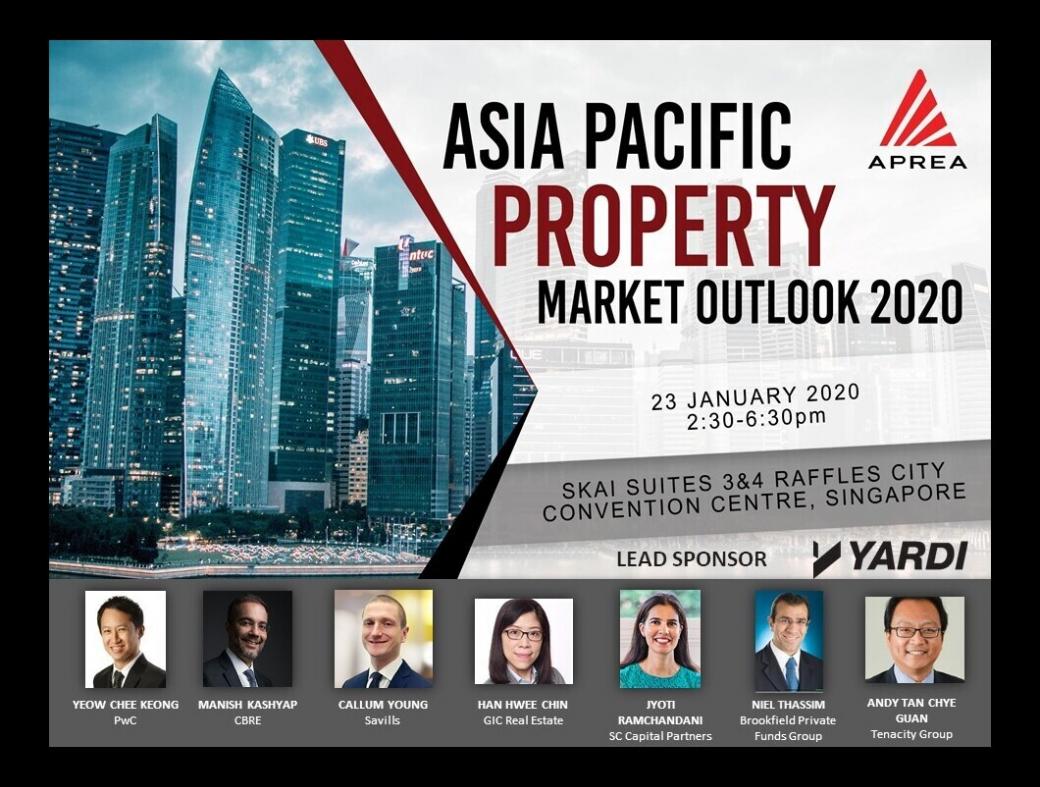 We are delighted to announce the details of APREA’s Asia Pacific Property Market Outlook 2020 which will take place on 23 January 2020 at the Skai Suites 3&4, Raffles City Convention Centre, Singapore.

Asia Pacific Property Market Outlook 2020 is a not-to-be-missed, firmly established annual gathering for real estate professionals. This event is regularly attended by a large audience of senior and influential executives from leading real estate and related companies, and APREA is proud to create an environment conducive to learning and powerful business networking.

In short, it is the industry’s voice on the Asia Pacific's property market.

Why you should join:

*APREA's active members may register for this event free of charge. Limited to 3 persons per company. Registration is subject to final confirmation upon receiving.

Thank You to our Lead Sponsor: YARDI

Sponsorship Opportunities are available for this event.
For more details, please contact Peter Switaj at peter.switaj@aprea.asia 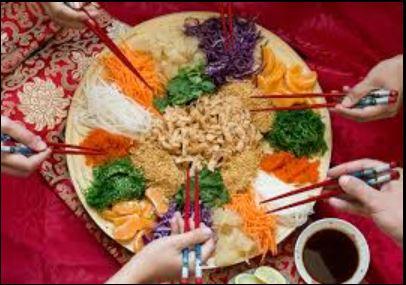 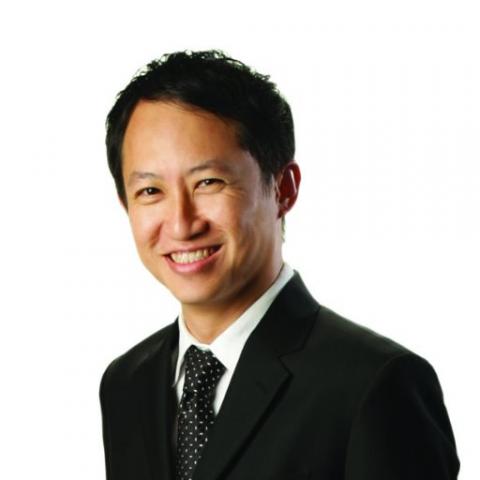 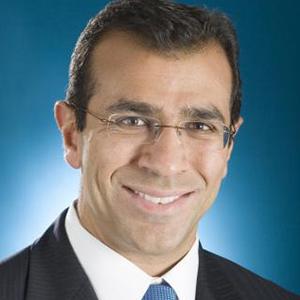 Niel Thassim is a Managing Director and the Asia Pacific Head of Brookfield’s Private Funds Group, based in Singapore. In this role, Mr. Thassim is responsible for developing and maintaining relationships with leading investment partners in the region. He is also the CEO of Brookfield Singapore Pte Ltd.

Mr. Thassim has over 24 years of finance, accounting and real estate investment management experience. Mr. Thassim graduated from the University of Sydney, Australia with a Bachelor of Economics (Accounting) degree and holds a Masters of Applied Finance Degree from Macquarie University, Australia. Mr. Thassim is also a member of the Institute of Chartered Accountants of Australia.

Mr. Thassim also serves as a Board Member of ANREV and the Singapore chapter of the Urban Land Institute and is on the Board of the National University of Singapore’s Institute of Real Estate Studies. 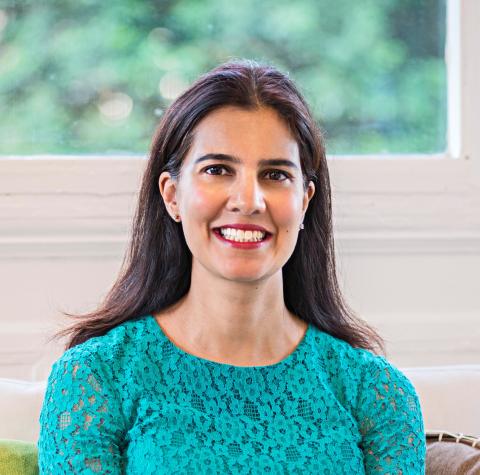 Ms. Ramchandani joined the firm in January 2019 with over 18 years of experience, including 14 in real estate, primarily focused on fund management in Asia. She is the fund manager of SCORE+, a core plus Fund and is responsible for the acquisition, asset management, value enhancement, realization activities, and the operations of the Fund. Prior to joining the firm, Ms. Ramchandani worked at Lendlease Investment Management, Asia between 2011-2018, where she was a Managing Director, Head of Investment Management and Fund Manager. She was responsible for driving performance across Lendlease’s $6 billion funds’ platform and all aspects of funds management, including fund establishment and structuring, fund performance, budgetary control, implementing initiatives to maximize returns and portfolio divestment. Prior to joining Lendlease, Ms. Ramchandani was a Fund Manager with ING Real Estate Select from 2007 – 2011, where she was responsible for investing and managing third party capital in real estate funds across a range of investment strategies in the Asia Pacific region. Ms. Ramchandani holds a Master of Arts and Bachelor of Arts (Honors in Economics) from Peterhouse, Cambridge University. She is fluent in English and speaks conversational Hindi 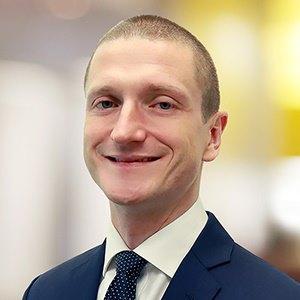 Callum is an Executive Director in Savills Asia Pacific Regional Investment Advisory platform based in Singapore. Callum has extensive cross border investment experience and works on projects globally from Europe through to Asia and across sectors.
Callum has spent his entire career at Savills working in capital markets, having joined in 2007. Prior to moving to Singapore Callum undertook cross border investment roles in Seoul and central London Investment, after commencing his career in Savills Scottish business.
Callum possesses a strong global network and works with an array of clients providing acquisition, disposal and asset management advice. To date he has been involved with over 100 transactions totalling over US$15 billion dollars in value. 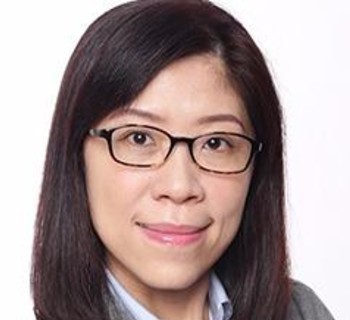 Hwee Chin graduated from the National University of Singapore with a first class honours degree in Real Estate and has a MBA from the University of Western Australia. She started her career with JTC Corporation where she was involved in the leasing, marketing and development of various industrial clusters such as IT, biomedical and chemicals. Thereafter, she joined the Ministry of Trade and Industry (Singapore) where she was involved in ministerial and policy work, before moving to GIC. 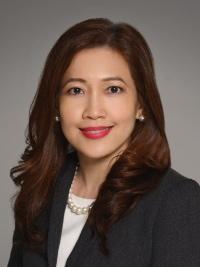 Sigrid is the Chief Executive Officer of Asia Pacific Real Estate Association (APREA). Based in Singapore, she is responsible for overseeing the strategic direction, initiatives and operations of the association across Asia Pacific.

Sigrid brings to APREA more than 20 years of experience in economic and real estate research, consulting and business strategy. From 2010 through 2018, she served as Managing Director of Asia Pacific Research and Advisory Services of Cushman & Wakefield (C&W), where she was responsible for research, thought leadership, strategy formulation and client management. Before relocating to Singapore, she was based in Washington, D.C. and led C&W’s U.S. research group in the Mid- Atlantic region, overseeing all aspects of market research activities in the Washington, DC; Virginia; Suburban Maryland, Baltimore; and Philadelphia areas. Prior to joining C&W, Sigrid served as a Senior Economist for the National Association of Realtors (NAR). In that position, she developed NAR’s office, warehouse, retail, multi-family housing, and international research programs.

Sigrid holds a Master of Business Administration from Cornell University’s Johnson Graduate School of Management and a Master’s degree in Economics from Pennsylvania State University. She is a member of several civic groups including the Rotary Club of Raffles City in Singapore, where she has served in various leadership positions. 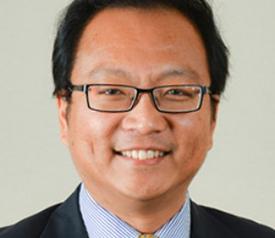 He is the former CEO of Generali Real Estate Asia at Generali Group, a global insurer and Fortune 500 company with €500 billion of assets under management. Prior he was Executive Vice President of MEAG Pacific Star Asset Management where MEAG is Munich Reinsurance asset management arm and Vice President of the Government of Singapore Investment Corporation (GIC) real estate arm. Globally, he has invested, developed and managed multi-billion portfolios across Asia, Australia and Europe ranging from indirect listed and unlisted companies, REITs, funds, strategic alliances to direct investment and development assets.

He is also the Chairman of Tenacity Group, former Advisor of Principal Global Investors and serves on the board of Institute of Banking and Finance (IBF) Exam Board and The Law Society Inquiry Panel appointed by the Chief Justice. A Fellow of the Singapore Institute of Directors (SID), he is the former Governing Council Member of SID and served as the Chairman of SID Board Diversity & Appointment Service, Audit Committee Member, Best Managed Board Award Committee amongst others.

He therefore brings on board more than 20 years of global and senior management experience in general management, business development, fund management, investment, development and asset management including corporate governance and stewardship experience on the boards of business associations. 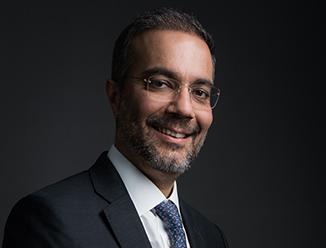 As the leader of this core CBRE offering, Manish oversees 2,000+ professionals across 80+ offices in APAC, and 22,000+ transactions annually. His role includes the development and implementation of growth strategies for the Advisory & Transaction Services business with a focus on financial performance, platform efficiency and global connectivity.

Manish is actively involved in partnering with country leadership and local market professionals in CBRE’s 15-country APAC network to achieve and enhance our market-leading position for the Advisory & Transaction Services business line. He also sits on the CBRE Asia Pacific Strategic Group, the executive leadership board for this region, in the capacity of leading enterprise-wide growth and management initiatives.

Manish has now spent 20+ years with CBRE in multiple leadership roles, and remains a key part of the APAC leadership of the firm.