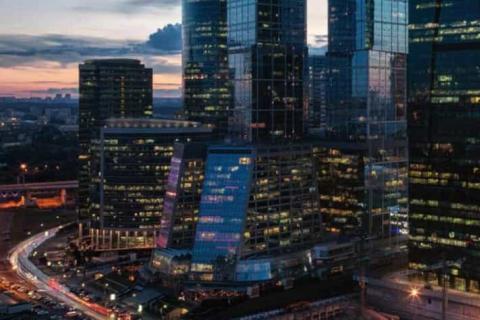 The real estate sector in India is a significant contributor to the country’s overall GDP as well as employment. Given the significant forward and backward linkages that the sector shares with the rest of the economy, investment in the sector has had a significant impact on the entire economy. Since the sector opened its doors for Foreign Direct Investment (FDI) in India in 2005, several foreign private equity players, international developers and lately, long-term institutional capital providers such as sovereign wealth funds and pension funds have invested in this sector.

To view the full report, please login here. If you're not an APREA member, contact us to learn how to join.