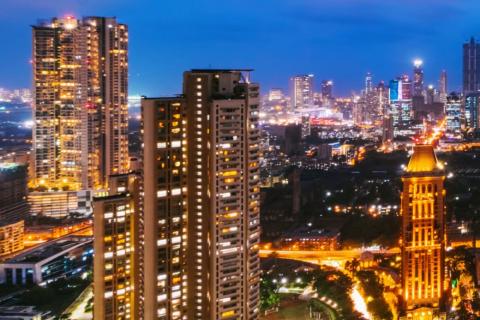 Around the middle of the last century, independent India began a fresh journey with a goal of developing its vast human capital and maximizing its resources. From being a predominantly agrarian economy at that stage, India too a plunge to develop its secondary sector, which propelled urbanization. New urban centres were created, and population began to grow in these centres.

To view the full report, please login here. If you're not an APREA member, contact us to learn how to join.